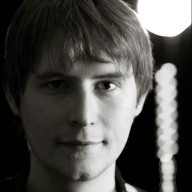 Posts made by Jan Schmidt